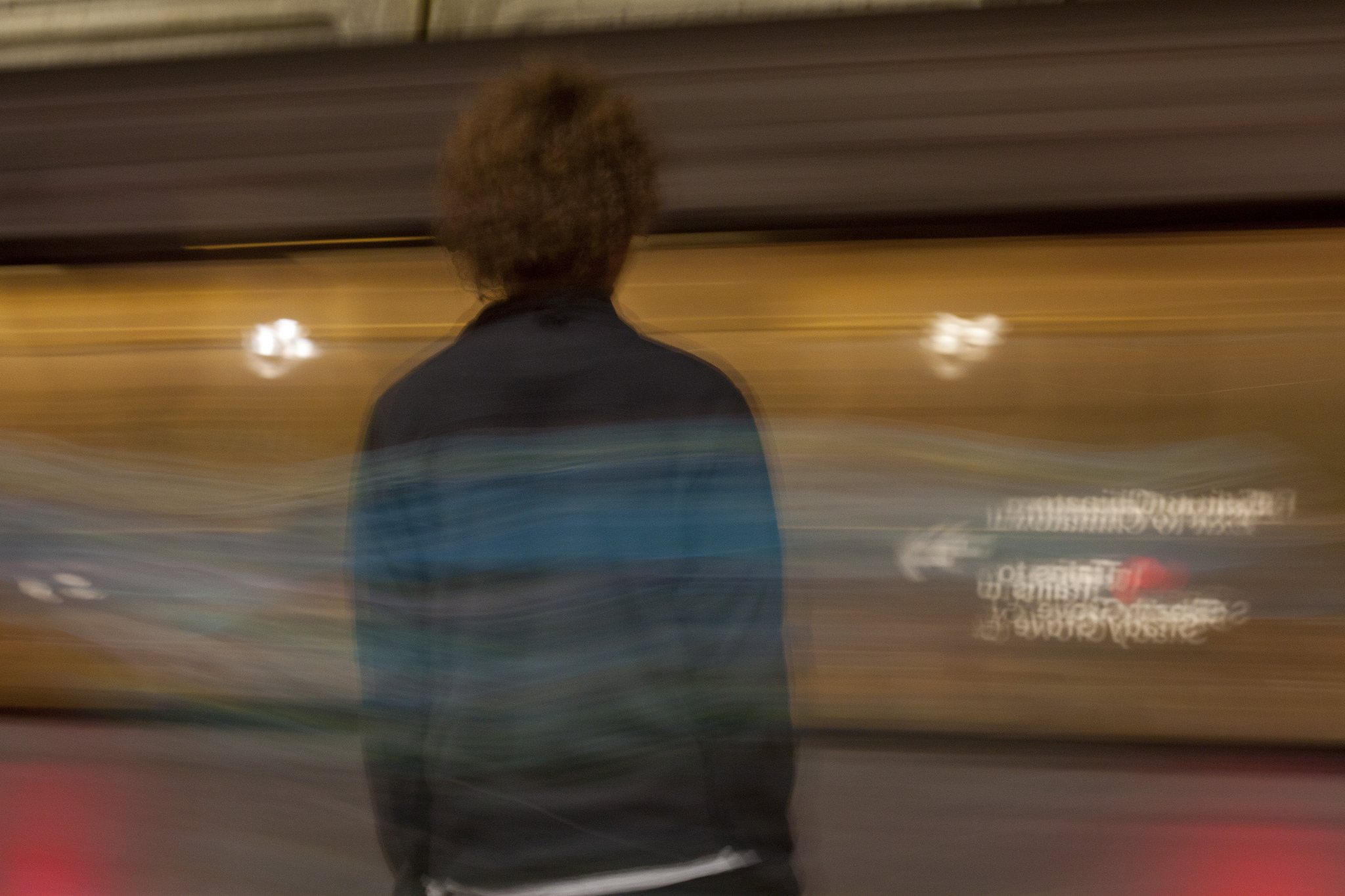 Yesterday I had the chance to once again travel into Washington DC to participate in the Potomac Ministry Network’s NEXT. This time around John May and Mark Batterson had invited Darren Hileman to join them in challenging young leaders take the “NEXT step in their life and ministry”. As has been the case over the past few years, I feverishly took notes in my Moleskine I received as a gift during my first two-day NEXT and I coordinated with a close friend to meet me at Union Station early in the morning to debrief on life and ministry.

I have writer’s cramp this morning from trying to write down Darren Hileman’s one-liners and from trying to keep up with Mark Batterson insights on National Community Church’s “18 years of runway”, but there is one thing that I took away from the day that was never spoken of in the meeting space below Ebenezer’s Coffee House: I have never taken the wrong train.

The close friend that I mentioned is actually far more than just a close friend, he is a kindred spirit that has journeyed with me in ministry for close to 15 years. We were both youth pastors in central New Jersey for four years creating our own brand of trouble as we touched young lives for Christ before going our separate ways for graduate school. The miles never seemed to matter and our friendship grew until God’s providence brought us both to the DC Metro area separated only by the length of the orange line. 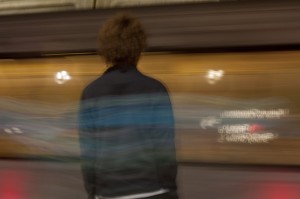 I woke up yesterday at 5:30 in order to meet up for breakfast before the day began. I checked the route, Metro times, and verified I had the correct amount loaded on my Metro Card. (to be honest, I added extra just to be safe). I brought a book to keep me company, a book that my friend and I are reading through together, but I also had my Metro app open on my iPhone that I frequently checked to make sure that I was on track for my morning commute. I also had chosen a seat in the first car right beside the instantly recognizable Metro map that I also kept checking to make sure that I wouldn’t miss my connecting train to the red line at Metro Center. I enjoy taking the Metro, it is far easier than driving, and I have taken it so many times I can almost feel what stop we are at intuitively but yet I am still driven to check my app and the map more times than I should. 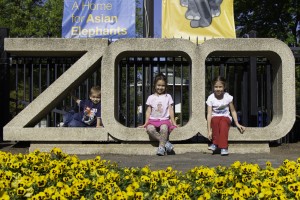 My friend on the other hand got on the orange line as planned, but then got on the red line heading in the wrong direction. It wasn’t until he was nearing the National Zoo that he recognized the error of his ways and had to double back. When he shared this with me I think I literally laughed, but not as hard as when he shared that he had made a similar mistake on the way home and found himself upon the newly opened silver line.

We both made it home ok, traffic outside of the beltway was manageable and I made it home in time to see the lighting of the National Christmas Tree on TV with my kids, but I took something away from yesterday that I haven’t been able to shake. I summed it up this way in a text to my friend, “I’m not truly a bad friend, I just was struck by my being stressed out about not missing my stop and you catching the wrong train twice and wondering which one I would prefer.” He graciously replied that good friends can laugh at each other like that to which I added, “On my ride home I was wondering if I’d enjoy life more if I were willing to catch the wrong train from time to time. For now I fear I don’t allow enough margin in life for it though.” 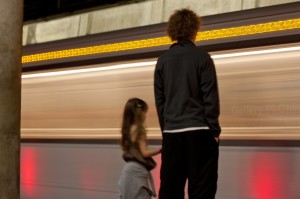 I don’t know about you, and I honestly don’t even know what I’ll do the next time I find myself on the Metro, but something about the idea of catching the wrong train sounds like fun. I might start small and only spell check this post once or twice, or perhaps I’ll answer a call from an unknown number or sign for a restaurant bill without double checking it first. Getting to places on time, without getting lost is nice, but perhaps some of us (like myself) could benefit from allowing ourselves to get lost from time to time. We, that is I, might just do more than arrive at our destination, we may enjoy getting there more and learn something else along the way.

“Not all those who wander are lost” -J.R.R. Tolkien