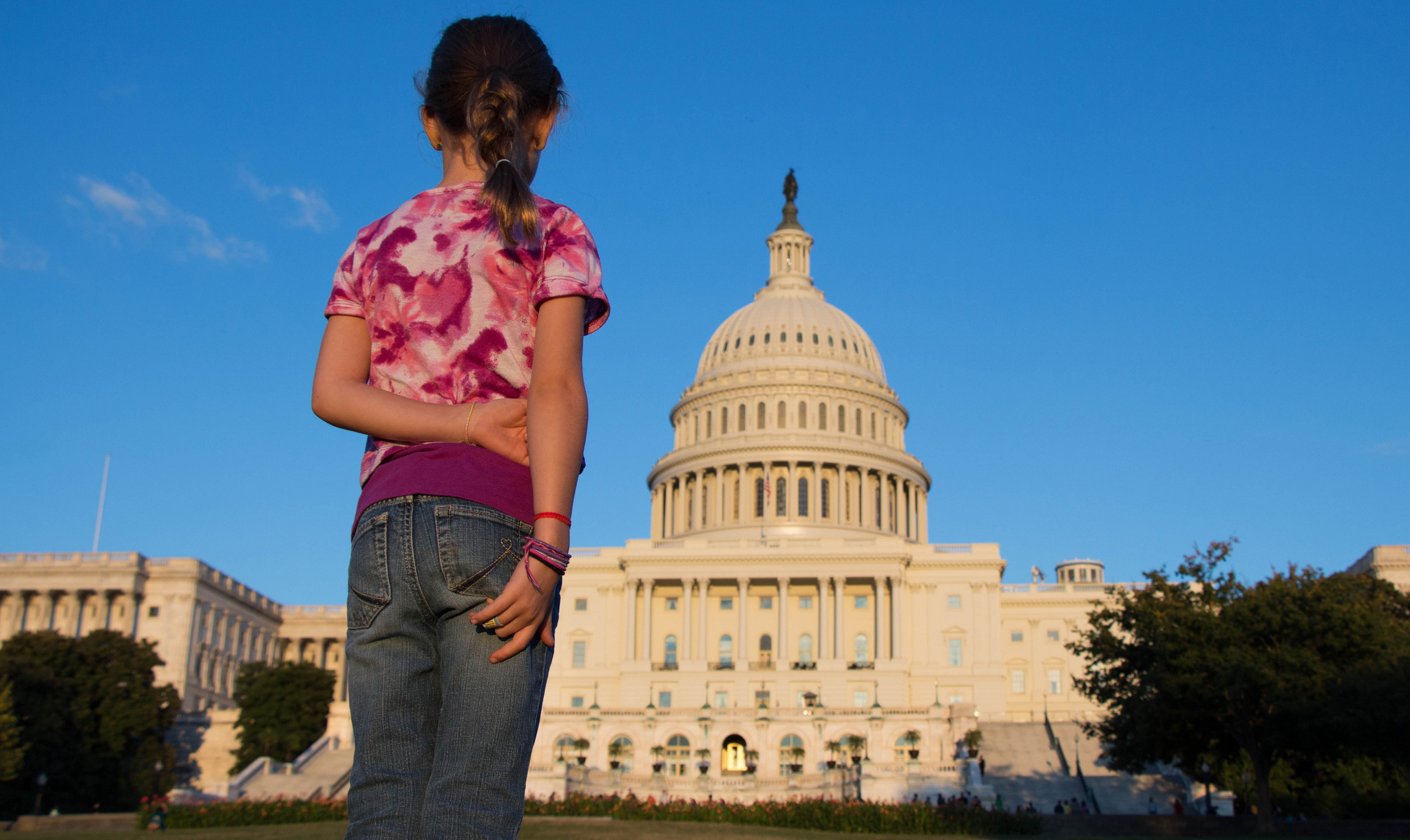 “I cannot do it,” Joseph replied to Pharaoh, “but God will give Pharaoh the answer he desires.” Genesis 41:16 (NIV)

Many of us reading this are familiar with the story of Joseph being called before Pharaoh to interpret his dream. It is a great story that teaches (and preaches) on so many different levels. Today I would like us to zero in on Joseph’s humble and accurate reply to Pharaoh when he was asked to interpret his dream; Joseph simply said, “I cannot do it.”. The NKJV translates it, “It is not in me.”. So many of us don’t like admitting that we can’t or are unable to do something. Perhaps for fear of what others might think of us, or what we might think of ourselves. We go on through life pretending to others that we can do it and at times we even succeed in convincing ourselves that we can do it. The honest truth is that we cannot, at least not without God. 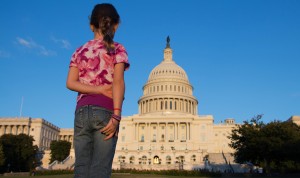 The sooner that we recognize that all of our gifts, talents, abilities, and resources are gifts from God the sooner we’ll be able to be positioned to receive all that God has for us. Do you think that Joseph was able to get the job as second in all of Egypt because he worked hard for it? We know it certainly wasn’t because of a recommendation from his former employer or because his resume showed that he had been unemployed and in prison for the past several years. Joseph could not even count on his family to provide a character witness, because they did not even know that he was alive after trying to kill him and then selling him off into slavery. All that he had was a gift from God–complete unmerited favor. Joseph recognized that and stood before the most powerful man in the world and told him, “I cannot do it.”.

Try it sometime. Admit that you do not know, but you know someone who does. Try humbling yourself before God and man and allow Him to use you according to His purposes for your life. Then step back and watch in amazement of what God does through you…just be sure to not forget where you came from and who is the One who “can do it.”