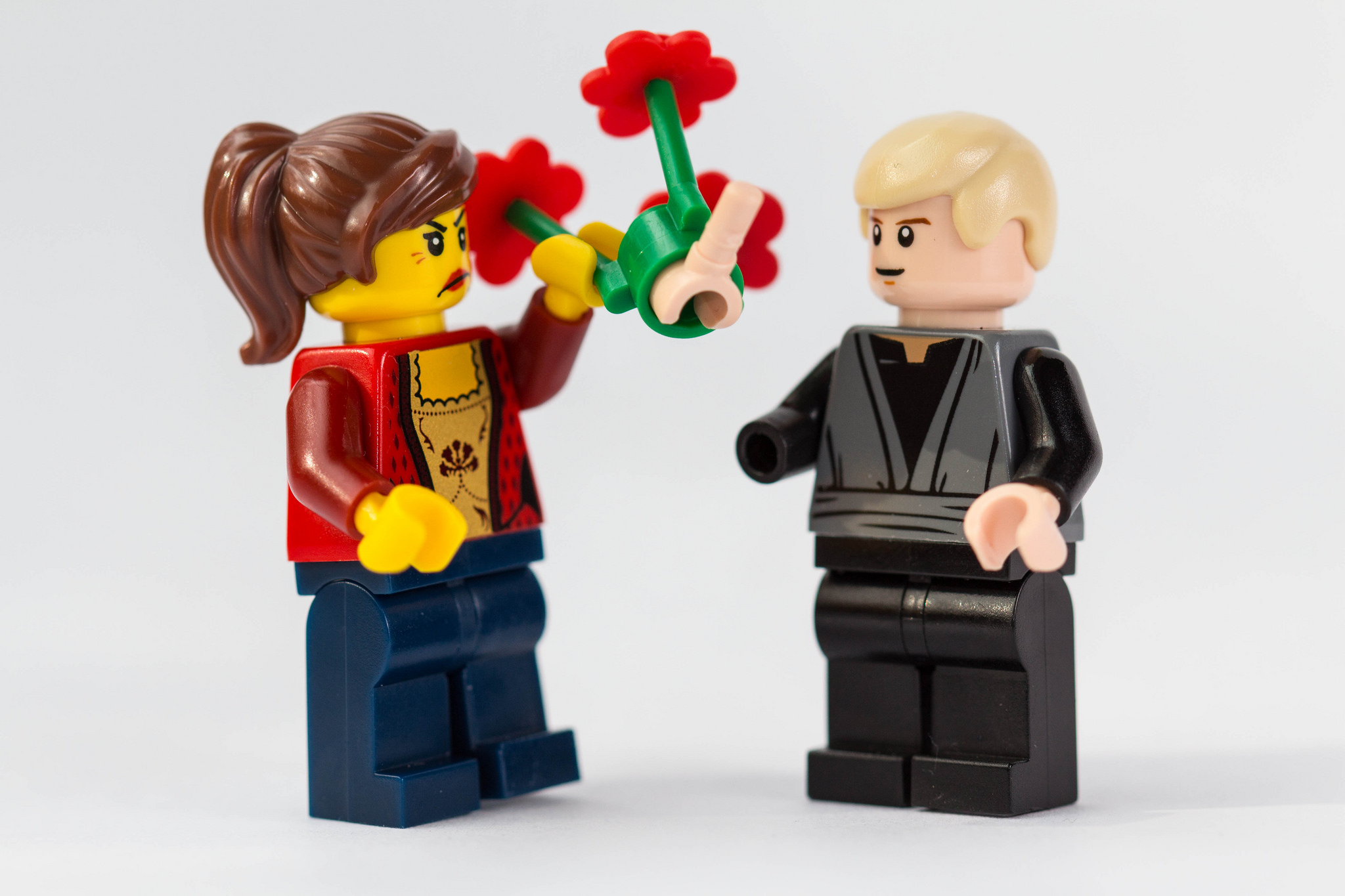 Recently, a good friend shared an article that  was published in the New York edition of the New York Times that was later reposted online and appears on the New York Time’s website (tinyurl.com/nsyb3gk). The article is titled “The Divorce Surge Is Over, but the Myth Lives On” and  discusses how, despite the drop in the divorce rate, the media and public at large continues to throw around the “50% of all marriages end in divorce” statistic. This led to a discussion of just how tricky statistic can be and how difficult it can be to overcome held assumptions (aka perceptions). In my doctoral dissertation I wrote about marriage and divorce in America and thought I would share some of that here today. 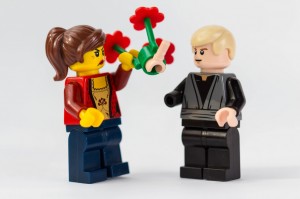 The Institution of Marriage

The importance of the role that marriage plays differs depending on who you are and where you live. The Census (http://2010.census.gov) shows that 27% of couples in Baltimore are not married, but fewer than 20 miles away in the suburb of Columbia, Maryland, the percentage of couples not married drops to 9%. African-American women between the ages of 25-29 have a 70% rate of having never been married, while only 41% of Caucasian women between the ages of 25-29 have never been married. Despite the changing role of marriage and the uncertainty of the future definition and role of marriage in the American landscape, the traditional institution of marriage remains resilient (Pew Research Center).

The traditional institution of marriage predates modern records and has been a part of most societies and cultures around the world throughout history. In the United States of America marriage has been historically seen as both a religious and legal union between a husband and wife (Bromley, 1997; Ripley, Worthington, Bromley, & Kemper, 2005). In recent decades the definition and understanding of marriage has been shifting in the eyes of many with an ever increasing de-emphasis on marriage’s religious roots. Many of the world’s major religions that are practiced in the United States promote the lasting nature of marriage, and this de-emphasis on the pairing of religion and marriage has in part been perceived to de-emphasize the lasting nature of marriage (Richards & Bergin, 2005). 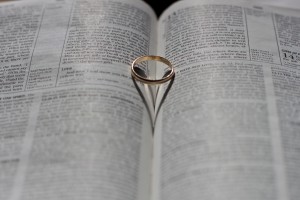 The traditional institution of marriage appears to be in decline in recent years with nearly one-half of all first marriages ending in divorce (Olson & DeFrain, 1997). However, U. S. Census data from 2009 (Kreider & Ellis, 2011) reports that divorce rates have declined over the last decade in part because many young couples are delaying or forgoing marriage altogether. This trend in delaying or forgoing marriage reaches beyond the past decade alone; in 1960 68% of all twenty-somethings were married, as of 2006 that number had dropped to 28% (Pew Research Center, 2010). When asked, nearly four-in-ten survey respondents (39%) say that marriage is becoming obsolete, which is up from 28% in 1978 (Pew Research Center).

The suggestion has been made that a shift in the conceptualization of the understanding of marriage has even permeated the Church, as the divorce rate is the same or higher for those attending church as those outside of religious circles (Barna, 1993; Barna Group, 2008). Men and women in the Christian churches in America are remarrying at or about the same rate as those outside of the Church. The lack of a distinction between those connected with organized religion and those unaffiliated with organized religion might then appear to be a breakdown in the observance of teaching of church doctrine, but it may also further represent a de-emphasis of pairing religion with the institution of marriage. Marriage can be viewed by many as a voluntary legal contract that can be broken under extreme circumstances and in some cases as a casual nonbinding agreement that either party can dissolve at his or her discretion. 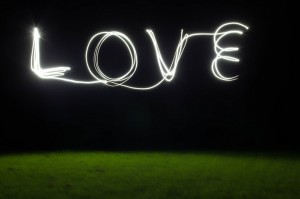 In the United States over two million couples made the decision to get married in 2009, and one million of those marriages are projected to end in divorce (Tejada-Vera & Sutton, 2010). Although the past decade has seen a decrease in the divorce rate, between 1960 and 1980 there was an unprecedented rise in the number of divorces granted in the United States (Kreider & Fields, 2001; Pew Research Center, 2010; Pinsof, 2002). Approximately 14% of the US population 18 years old and older has been divorced—up from 5% in 1960—revealing an increasing population of Americans who have been divorced at least once (Pew Research Center, 2008). Deciding to end a marriage differs fundamentally from the decision to marry or to remain in a marriage as it can be a unilateral decision. Both parties had to come together in agreement to enter into the bonds of marriage, but it only requires the actions of one to end the marriage.