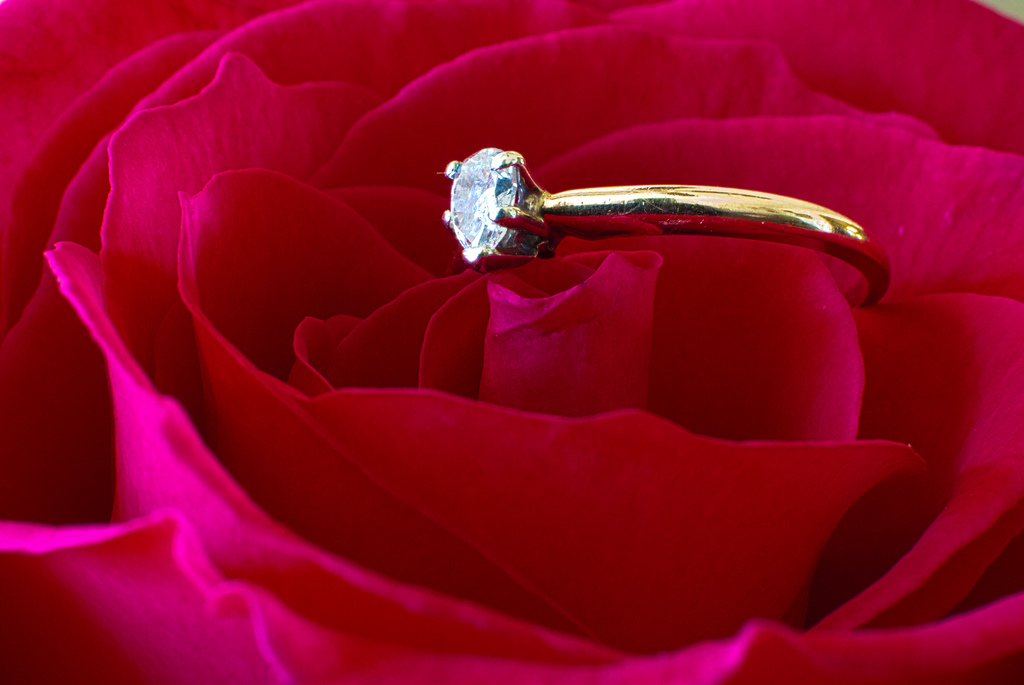 Many of us remember that believed children’s song that we possibly sang at Vacation Bible School or in Children’s Church growing up. The song goes on to encourage us to be careful what you hear, what your hands do, where your feet go, and so on. It would appear that all too many have not heeded that simple melodic warning. 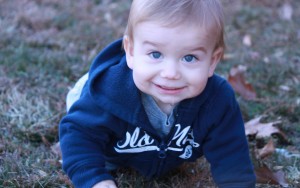 In recent weeks we have seen the national media whip itself up into a frenzy over the release of the personal information of over 30 million users of the Ashley Madison website. Early reports have included details on how many military and government email addresses were included in the data published on the dark web.

An analysis of the data revealed, in part, why so many Americans were so interested in the security breach of a Canadian company when it was discovered that there were only three U.S. zip codes that did not have any registered users for the website. You read that number correctly, out of the over 42,000 zip codes in America only three (two in Alaska and one in New Mexico) had no registered users for the website that helped married individuals arrange illicit affairs with other married individuals. 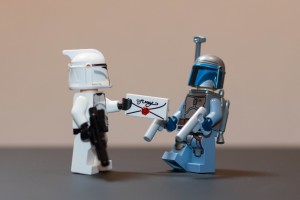 This might seem like a time for the church to rally together with one unified voice of condemnation against the dangers of the internet, the wickedness of the world and its sinful ways, and reassert itself as the moral authority on traditional marriage values, but there seems to be a problem. According to Christianity Today’s Ed Stetzer, as many as 400 pastors, deacons, elders and church staff members may resign (or have already had to resign) after being outed by the security breach and release of information.

There have already been a few notable names that have been disgraced publically as their names have been discovered, more are sure to follow, but there is by no means any need for every church member across America to look suspectedly at their pastor next week as they stand behind the pulpit. But there is a need for you to be praying, to be ever vigilant, and to head the words of that children song and be careful.

I suspect Ashley Maddison and websites like it may not ask for users to identify how frequently they attend church on the Sabbath, so there may be no way to scientifically analyze the released data, but there no doubt are many church goers who would even confidently call themselves Christians (i.e. Christ-like) on the list. I can comfortably make that assertion because I meet with married couples and individuals all week long and have been walking through the pain and wake of destruction that infidelity creates. There are a lot of ills and sins our society is wrestling with, one that is ravaging the Church like none other is a low view of marriage. 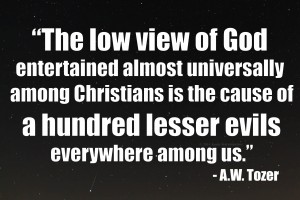 All marriages are not created equally. The traditional institution of marriage predates modern records and has been a part of most societies and cultures around the world throughout history. In the first century BC, Marcus Tullius Cicero said, “The first bond of society is marriage. 1” In the United States of America, marriage has been seen historically as both a religious and legal union between a husband and wife.2, 3 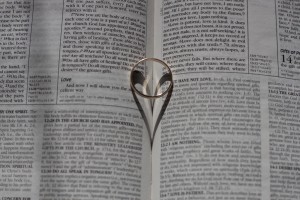 The traditional institution of marriage appears to be in decline in recent years, with nearly one-half of all first marriages ending in divorce.4 However, U. S. Census data from 2009 reports that divorce rates have declined over the last decade in part because many young couples are delaying marriage or forgoing it altogether.5 This trend in delaying or forgoing marriage extends further back than the past decade; in 1960, 68% of all twenty-somethings were married, compared to 28% in 2006. When asked, nearly four in ten survey respondents (39%) said that marriage is becoming obsolete, up from 28% in 1978.6

The suggestion has been made that a shift in the conceptualization of the understanding of marriage has even permeated the Church, as the divorce rate is the same or higher for those attending church as those outside of religious circles.7, 8 Men and women in Christian churches in America are remarrying at or about the same rate as those outside of the Church.

The lack of a distinction between those connected with organized religion and those unaffiliated with organized religion might then appear to be a breakdown in the observance of the teachings of Church doctrine, but it may also further represent a de-emphasis of pairing religion with the institution of marriage. Marriage can be viewed by many as a voluntary legal contract that can be broken under extreme circumstances and, in some cases, as a casual nonbinding agreement that either party can dissolve at his or her discretion. 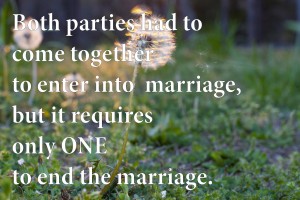 In the United States, over 2.1 million couples made the decision to get married in 2011, and nearly one million of those marriages are projected to end in divorce.9 Although the past decade has seen a decrease in the divorce rate, between 1960 and 1980 there was an unprecedented rise in the number of divorces granted in the United States.10, 11, 12 Approximately 14% of the U.S. population 18 years old and older has been divorced—up from 5% in 1960—revealing an increasing population of Americans who have been divorced at least once.13

Deciding to end a marriage differs fundamentally from the decision to marry or to remain in a marriage, as it can be a unilateral decision. Both parties had to come together in agreement to enter into the bonds of marriage, but it requires the actions of only one to end the marriage.

And that is precisely what we have been seeing, one spouse deciding to not be careful where there eyes, hands, feet, and hearts go. So what should you do if you have found that your spouse has been unfaithful, or you find that you yourself have allowed things to get out of control? Pray, pray, pray and then seek some help. You may have gotten yourself in this mess by your own actions and decisions, but you are going to need some help fighting your way out. 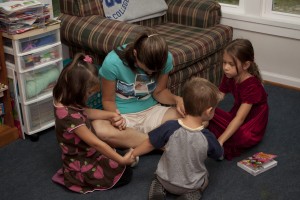 If you are reading this you are likely already familiar with resources like Safe Harbor Christian Counseling, City of Refuge, Emerge Ministries and other like spirited Christian ministries designed to help people get the help they need to live healthier, more God-honoring lives. If you need some help taking that first step and making the phone call, reach out to your pastor or another trusted Christian friend who can encourage you along the way.

Join the likes of Job who have said, “I made a covenant with my eyes not to look lustfully at a young woman.” (Job 31:1, NIV) and remember that the seventh commandment (Exodus 20:14) is still in full effect. This is not a season to be pointing fingers and casting stones, but to be praying and protecting ones own heart and marriage.

Life may be short (as the Ashley Madison slogan reminds us), but eternity is forever. Make the right choices while here on earth that will protect, defend, and preserve your marriage and leave a legacy of life instead of heartache and pain. Falling in love may have been the easy part, fighting for your marriage and your family will take some work, but trust me it is worth it. 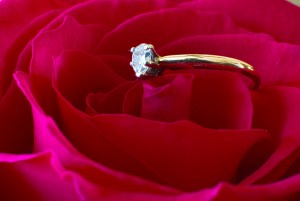